Coronavirus Lockdown in England – We would like to reassure you that we remain open.

Our infection control policies and procedures are constantly being reviewed and enhanced based on emerging evidence and recommendations, to ensure that your visit is a safe and pleasant one. Thank you for your patience and understanding during this crisis.

Home / About us / Meet the Team / Shash Bhakta 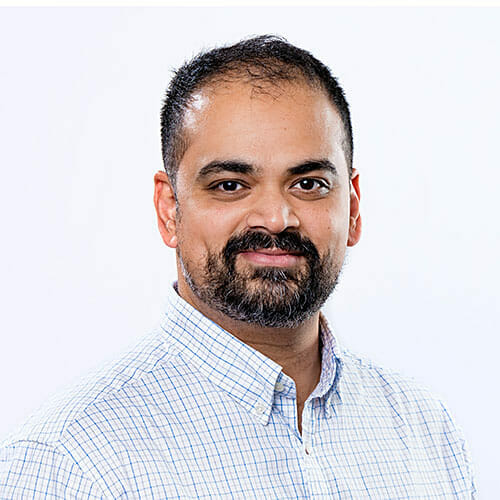 Shash brings a vast amount of specialist skill and expertise to the practice. He is registered with the General Dental Council as a specialist in four different specialties: Prosthodontics (which deals with the replacement of teeth), Endodontics (root canal treatment), Periodontics (gum treatment) and Restorative Dentistry. He has been working as a NHS Consultant in Restorative Dentistry at Leeds Dental Institute since 2012, where he treats patients with complex dental needs, head and neck cancer, facial trauma and deformities.

Shash qualified with Smriti in 2000 from the University of Bombay and then spent 2 years in hospital training posts in India, before moving to the UK. He completed his Masters degree in Restorative Dentistry from the University of Sheffield and worked at Glasgow Dental Hospital and Southern General Hospital Glasgow, where he completed his Membership exam from the Royal College of Surgeons.

He commenced his Specialist Training in 2005 at Charles Clifford Dental Hospital, Sheffield. Over the next 7 years, he completed a PhD (University of Sheffield), Membership and then Fellowship in Restorative Dentistry (Royal College of Surgeons of England). As if that wasn’t enough to keep them busy, Smriti and Shash had two children, with Rohan born in 2006 and Rhea in 2010.

He is also a Senior Lecturer at the University of Leeds and has worked in Brazil and Japan during his research career. He has lectured extensively at local, national and international training events and has several publications in peer-reviewed journals. He teaches clinical dentistry at undergraduate, postgraduate and specialist level and is the Training Programme Director for specialist training in Restorative Dentistry for the Yorkshire and Humber Postgraduate Deanery.

Shash spends his working week between the Leeds Dental Institute and Holbrook Dental Practice, York; which he owns together with Smriti. He is happy to accept referrals for complex dental rehabilitation, management of failing teeth, replacement of teeth with dental implants and cosmetic dental enhancements.

Outside work, Shash spends most of his free time with his kids. He plays tennis (badly and not often enough) and enjoys good music. 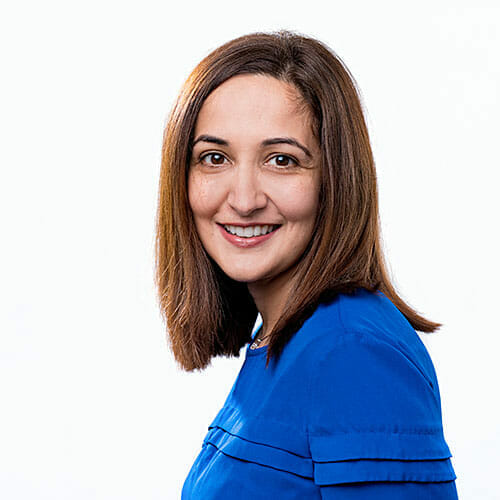 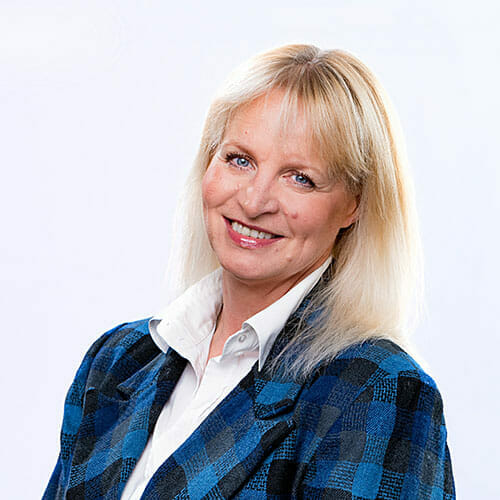 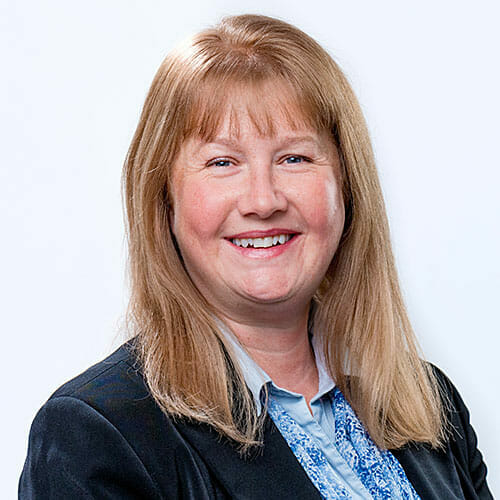 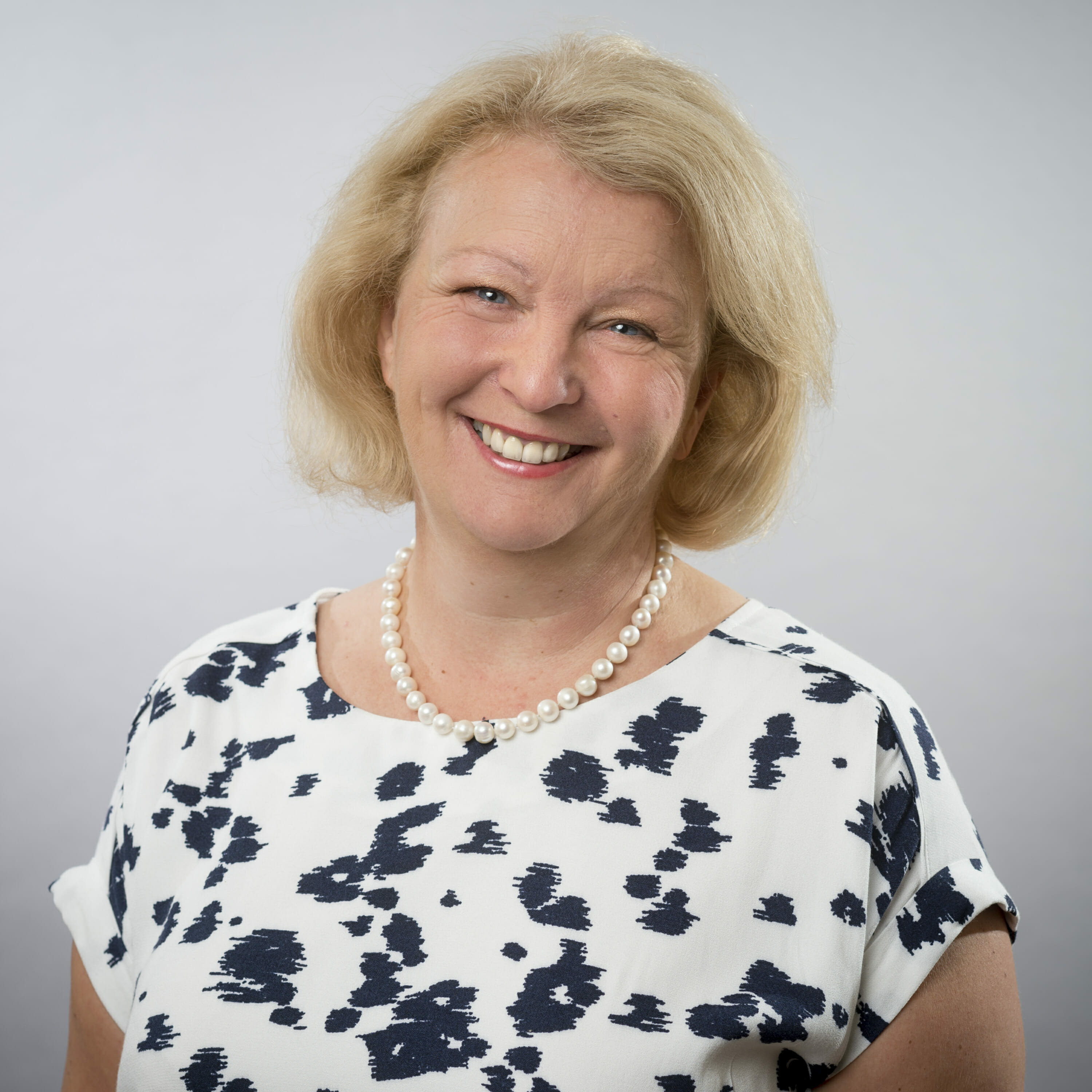 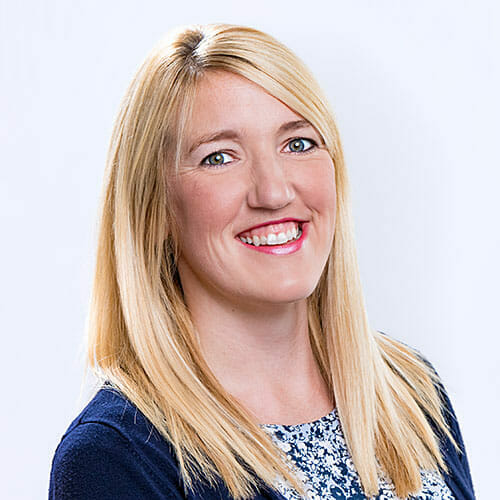 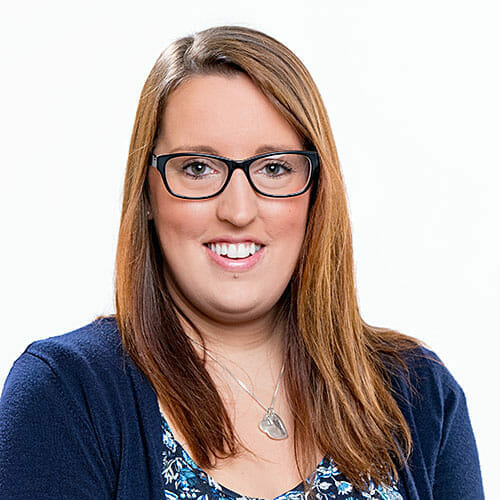 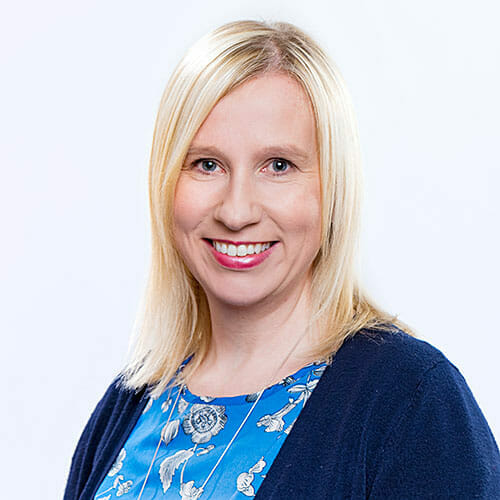 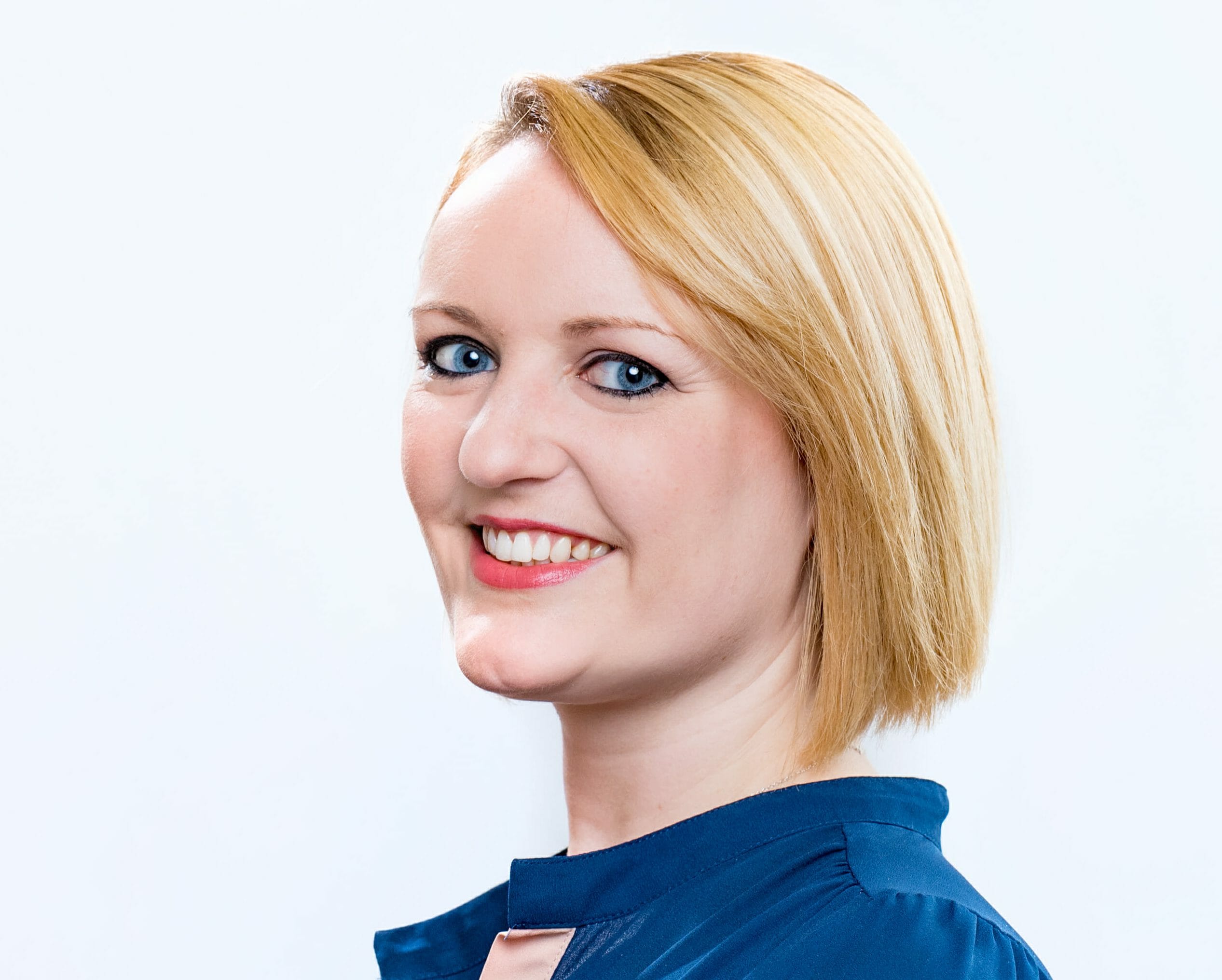 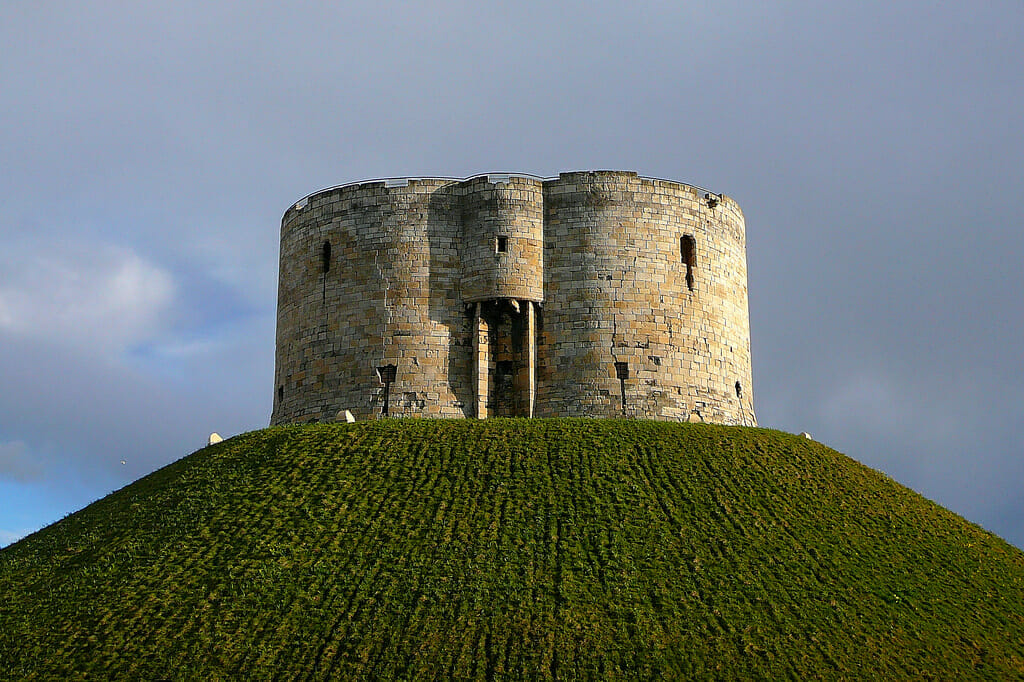 "Great care, gentle explanation of what is happening and treatment needed."